Celebrating 25 years in Film Theatre and Television, Des is a busy man who never stops. You can see him presenting the weather on ITV Central and touring the country as Sammy Davis Jr in The Rat Pack. He continues to hosts corporate shows and award ceremonies across the UK and you can also booked Des as a singer for your private party or special occasion.

Des apprenticed as a welder working at Rugeley power station, but with a burning ambition to entertain he left to attend the much celebrated Guildford School of Acting. He made his West End debut in Miss Saigon and went on to play lead roles in Porgy and Bess, Rent many other award winning shows. His Career has seen 4 nominations for a Royal Television Society award, a BAFTA win with the cast of EastEnders, an Evening Standard Award nomination and a nomination for Best supporting actor at the Santa Monica Film Festival.

Des auditioned for and won the part of Lenny Wallace in EastEnders. And in his four years the show won its first BAFTA and National Television Award. Des left the show to film Submerged with Sam Neil and the cult movie ‘Is Harry  on the Boat’ which was made into a series by sky.

Des then took time away from acting to travel with Oxfam to Ghana, . He acted as ambassador touring the country speaking to colleges and politicians about Fair Trade. Since then Des has worked non stop, whether presenting The One Show, appearing in films, training as a weatherman or taking the lead in Sir Trevor Nunn’s musical/opera Porgy and Bess, and with award nomination’s from the Evening Standard, the Santa Monica film festival and the Royal Television Society Des shows no signs of slowing up.

A few years ago Des was diagnosed with a rare form of Non Hodgkinsons Lymphoma. After two operations the treatment was a success. Since then Des had shared time counseling many whose illness is untreatable.

Today, Des enjoys a career path that reaches into many areas, from stage screen and television through to education, local authorities, and business.

Des is also an ambassador for ‘School for Parents’ a charity organisation set up to help children with disabilities.
www.schoolforparents.org

Recognition to a career that spans the spectrum of entertainment. Stage, Film, Television and Musical Theatre.

For Best Actor in "Simple"

The Cast of Simply Heavenly

With the cast of EastEnders 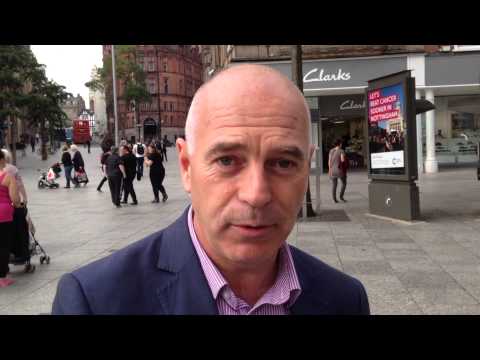 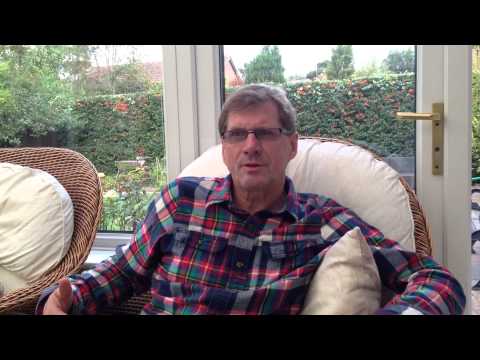 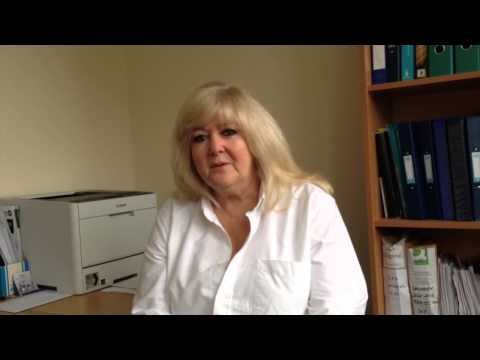